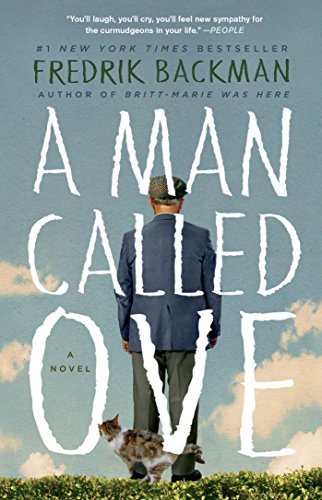 Read it for yourself – read it for book club – give it as a gift! When your friends ask how to pronounce Ove ask how they think it is pronounced – worth a few minutes of laughing. Which is what my book club did after agreeing to read for next month. Finally, we watched a youtube  on the correct pronunciation. I downloaded the story that night onto my kindle and quickly became engrossed in Ove’s personality and actions, which can be at odds sometimes.

The basics of the book are this: it is the story of a grumpy man named Ove. Well, actually it is composed of the backstory that slowly changes our perception of Ove’s true character and what made him who he is, AND the current events and interactions that offer that perception change to others. Keep reading below for a brief synopsis.  END_OF_DOCUMENT_TOKEN_TO_BE_REPLACED

So I was going to post about putting up my brand new mirror and redecorating my mantle with a winter theme on Saturday, but then…all the post Christmas Blues were suddenly gone. We were notified that we were selected from several eager candidates to be the new family for a 2.5 year old pure-bred Chocolate Lab. Well that is enough right there to want to get Christmas decorations put away and get on with making her (and our) transition as stress free as possible. END_OF_DOCUMENT_TOKEN_TO_BE_REPLACED 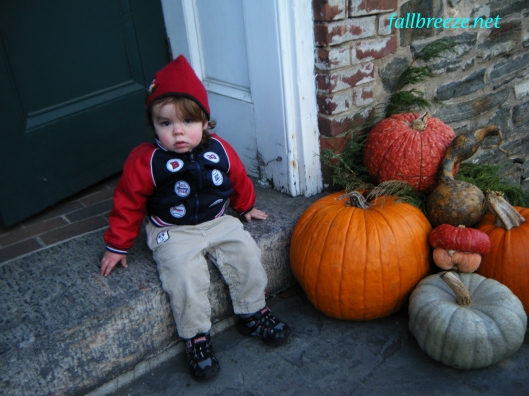 Tarrytown, NY.  Idyllic countryside, and home of the Van Tassell Family and Brom Bones. Also the temporary residence of Ichobod Crane…oh and night time territory of the HEADLESS HORSEMAN!   END_OF_DOCUMENT_TOKEN_TO_BE_REPLACED

Yesterday I had a fabulous day downtown at the National Book Festival 2016. I went with 4 friends, who are all kindred souls when it comes to love of words. We arrived downtown ready to look around the festival, hear a speaker or two, and do a little shopping. Amazingly, at least to me, within the space of a few hours we each heard three authors speak and had multiple signed books.

Keep reading for highlights of the day and lessons we learned!

END_OF_DOCUMENT_TOKEN_TO_BE_REPLACED

It was September of 1939, and in a spurt of good will and benevolence he  volunteered to pick up someone from the train station in Mitchell, South Dakota, for a Christian youth convention he and some friends from Bonesteel, SD were attending.

The day had a hectic start for her, as her car ran out of a gas before she made it very far. A neighbor was kind enough to drive her to her point of embarkment, and she made the train to Mitchell on time. The convention was to be at her alma matter Dakota Wesleyan University.

With his girlfriend in the front passenger seat, and two friends in the back, he arrived on time for the prearranged pickup. She climbed into the back seat and away they went bouncing and jouncing along in his old jalopy, which he had bought with the money he saved from running the milk route for his parent’s farm.

Image from fallbreeze.net  Hair slicked back for a family photo. Not sure of the date of photo,  circa 1936

END_OF_DOCUMENT_TOKEN_TO_BE_REPLACED 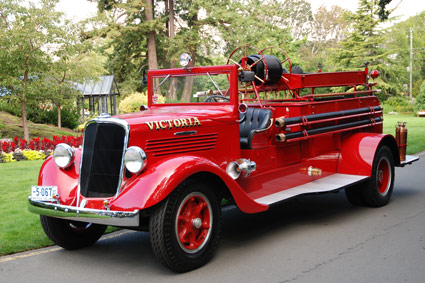 firetruck image from:  https://spydersden.wordpress.com/2012/03/05/studebaker-trucks/ (although grandma said their town’s truck was yellow)

This story from our Grandmother is a circa 1932 memory about life in an oil boom town, known as Crane, Texas.

The fire station had a shiny new firetruck with a siren!  This was big news and of great fascination for all, in particular the teens of the town. The town did not have a garage for the truck so it was left parked behind the fire station with the key in the ignition. END_OF_DOCUMENT_TOKEN_TO_BE_REPLACED

So I am toying with changing out my dining room table for a round one…well really I am procrastinating this morning from painting the guest bedroom and finishing that room up.  The reason I am fixated on round tables right now is because their natural symmetry seem to work well for casual and formal rooms and because my dining room just seems like a large round table would work better. Also, I love the one off of my kitchen that I have previously posted about and will show you again at the end of these pictures. If I remove some of the wall between the dining area and the kitchen, to make it more open to that space then you would see both tables while standing in my kitchen. It is just a thought that is percolating right now, so let me get on with the procrastination in the next few pictures.

How cool would it be to have an octagon shaped dining room! Certainly not something you see in very many houses and especially not in the center of the layout. I think in this case they really could not have used another dining table shape.

END_OF_DOCUMENT_TOKEN_TO_BE_REPLACED

What’s that name?  My sister Melanie and I found a wine label that provided a quick and fun lesson in marketing.

A few years ago we were browsing for antiques in a cute country store, near Charlottesville, VA, when we discovered a corner of the shop featured local wines. One label in particular caught our eye. Do you see that image to the left? Yep, that is what we saw. Forgetting that there might be others around, we made a few comments and laughed at each other’s jokes..

The shop clerk poked his head into the corner and said “ladies, ladies” with a grin. Thoroughly amused by the Well Hung® label, and perhaps a bit pink cheeked, we asked him about it. He said “it’s a funny thing, that wine is from a fairly new vineyard and at first I worried she might not make it, lot’s of them don’t you know, then she came out with that label. Ever since then I can barely keep her bottles on the shelf. Have to say it’s a pretty good wine too.”

END_OF_DOCUMENT_TOKEN_TO_BE_REPLACED

There is no denying that a blue porch ceiling is charming. There is something just so ahhh, calming about sitting on a porch with a cold glass of anything on a warm day. If the ceiling is blue the owner may have thought it would be fun to reflect the sky or to emulate other porches they have seen, or they may have a fond memory of their grandmother’s porch.  But would it surprise you to learn that there are varied myths on the positive attributes of  blue ceilings?  These myths vary from practical to spiritual. END_OF_DOCUMENT_TOKEN_TO_BE_REPLACED

What Alice Forgot (Image from Amazon.com)

What perceptions do people have about you? What kind of person would they say you are? Alice Love finds out.